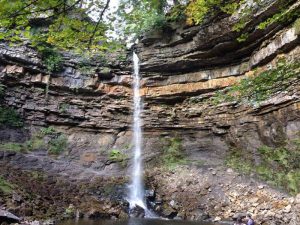 The event is held annually in the natural amphitheatre, within the grounds of The Green Dragon Inn at Hardraw near Hawes. 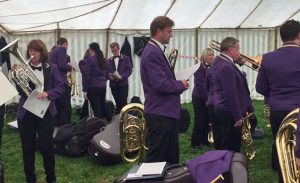 For it’s labours, Prospect Brass returned home with a cash prize and silverware for winning the best soloist prize and coming fifth over all.

Posted on November 25, 2016 by Skelmanthorpe Band
This entry was posted in News-All, Skelmanthorpe Propect Brass. Bookmark the permalink.